Microsoft’s press event revealed the Project Pink dubbed phones. Apparently the name Turtle had been scrapped and the two phones on the previously leaked screen shots are called Kin one and Kin two. The hardware is being produced by Sharp, and the providers are Verizon and Vodaphone. 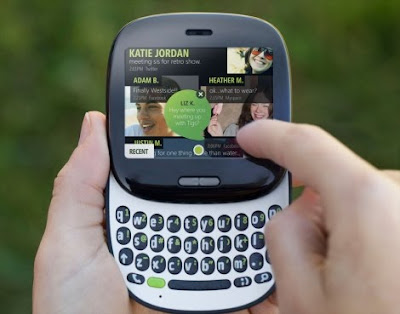 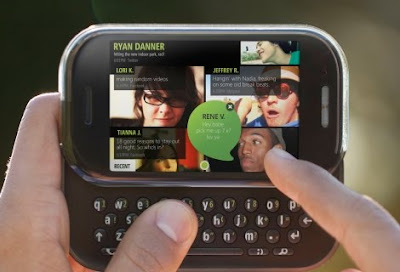 The Kin series are for the young and the restless. Facebook, MySpace and Twitter are all integrated in a way to make sharing of content easy. There are also a “Kin studio” being released, that enables you to reach all your content online, from any computer.

The Kin website is up and alive(it has now been removed, R.I.P. Kin – I never knew you), go check it out if you don’t belong to the category that is in danger of a seizure when blinking, flipping, swooshing pictures and color hits your retinas in to fast a pace.