At MIX10 one of the Windows Phone 7 devices that was shown was an LG phone. It was a qwerty-slider and it has been rumored that the device would be launched as early as September. Now a new version seems to have been spotted, this time Microsoft is preparing for ReMIX and this new device has been sent out to the french office.

On the pictures below are the two versions, the first one being the version shown at MIX10 earlier this year. 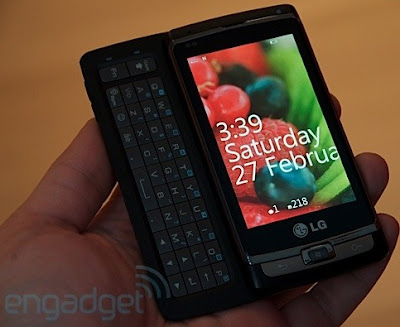 This second picture showing the device that have been photographed by a Microsoft employee in France. 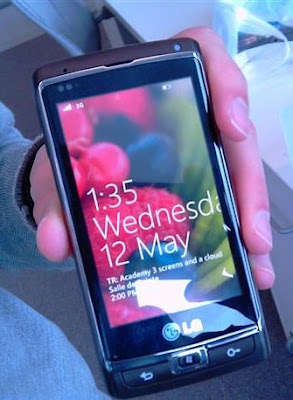 We can see that the buttons have changed a bit, other than that doesn’t the later one look larger? Or is it perhaps the angle the picture is taken at that makes us believe it has a much bigger screen?