The guys over at iFixYouri managed to get a hold of a iPhone 4 case, no hardware inside but the glass was said to be the real deal. They managed to drop it from three and a half foot’s height, and this was the result: 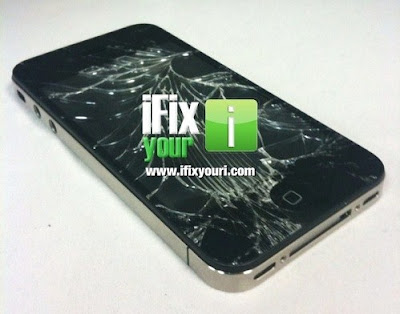 Let’s just hope that the case wasn’t made of the same material as the iPhone 4 is actually going be produced in, as this isn’t really the “20 times stiffer and 30 times harder than plastic” kind of material that the Steve was talking about when he presented the device.

iPhone 4 – New glass not as good as the Steve claimed?
Tagged on: Apple    iPhone 4

2 thoughts on “iPhone 4 – New glass not as good as the Steve claimed?”