The LG prototype device has been a common sight for a very long time in the Windows Phone 7 scene. Then lately the product monikers C900 and E900 has surfaced, but not very much have been known about them except that C900 will be a slider and E900 won’t.

But now the guys over at Android.com.pl has gotten their hand on two examples and published some specs.

The E900 allegedly has, A Qualcomm QSD8650 processor – that’s right folks it’s time for some 1.3GHz goodness! The QSD8650 supposed to be about 30% faster than it’s 1GHz brother, but at the same time be about 30% less power hungry (using only 10 milliwatts in standby). Except the usual required stuff it sports a 3.7″ screen and handles HD video recording and playback.
The price figures given by the site says 300$-400$ when released later this fall. 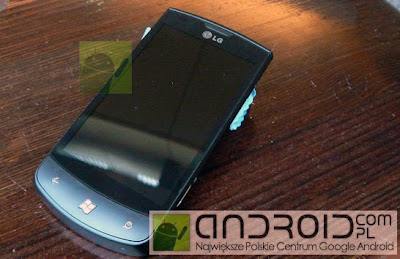 The C900 is a landscape slider model, comes with a QSD8650 as well and ofcourse the usual bells and whistles. Price said to be about 300$ at launch. 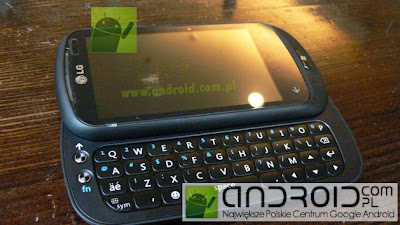 Here’s a small vid of them booting side by side, although it seems the C900 crashed. If this is anything to go by the E900 boots in about 25s which is pretty good.