Computex 2010 is starting on the first of June. So far a few companys have had press releases ahead of the opening.

It seems it will be tablet’s all around this year. So far MSI and ASUS have divulged info about their upcoming slate devices.

MSI showed an Android 2.1 based 10″ slate powered by a Nvidia Tegra 2 named MSI WindPad 110. They also showed a tablet running Windows 7 based on an Intel Atom Z530 processor, and with a 10″ screen.

ASUS have shown a few slates, the most promising one seems to be a 12″ device named EP121. I’s running Windows 7 on an Intel Core 2 Duo CULV processor. Allegedly the battery life is about 10 hours, almost sounds too good to be true doesn’t it? 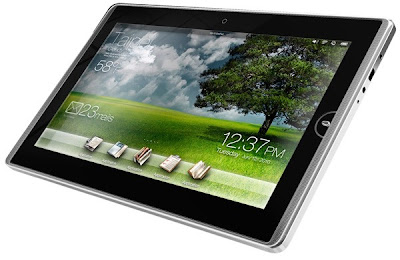