Today the HTC event in London went off. I was watching the live blogs and hoping for a great Windows Phone 7 device to be revealed. 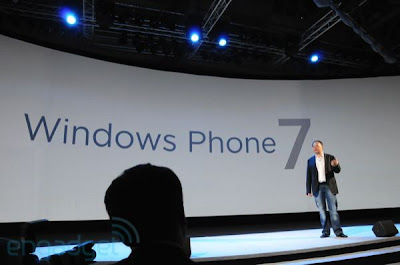 Instead the HTC Desire HD and Desire Z was announced, both Android handsets with HTC Sense on them.

They talked a lot about improvements to Sense, and question is if they aren’t building in too much stuff into sense, just making it harder for them to upgrade older phones to new Android version when they roll out. Although that might not be a priority as it would be better for them if people that wanted the latest versions all went out and got new phones.

The specs for the devices: 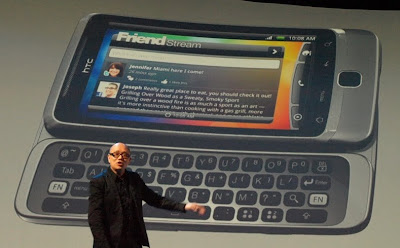 Both handsets to be available from next month on “Vodaphone markets” (and no further explanation here unfortunately).

One thought on “HTC reveals Desire HD and Desire Z”