Two new HTC Windows Phone 7 devices have been leaked in the image below. The devices are called Hengshan and Huashan. 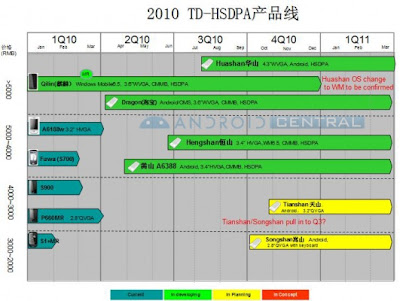 Now some new information has been leaked by Conflipper on Twitter, detailing the two new handsets from HTC. The XML files are detailing one 480*800 device and one 320*480 device. What identifies the phones as Windows Phone 7 devices is the tag:

So far all known and rumored WP7 devices have been of the size factor that Microsoft told us would be the initial one, namely 480*800, so this is the first leaks about a smaller 320*480 device.